Brains, Bombs and Cancer - an Evening With Henry Marsh

When November 21, 2022 at 6:00pm 3 hrs
Where National Liberal Club
Don’t miss this rare chance to hear the inspirational neurosurgeon Henry Marsh  CBE FRCS talk about this life, work, books and adventures both personal and professional.

Henry is the author of the acclaimed memoir Do No Harm: Stories of Life, Death and Brain Surgery; a sequel Admissions: A life in brain surgery and most recently And Finally, about his transition from doctor to cancer patient. 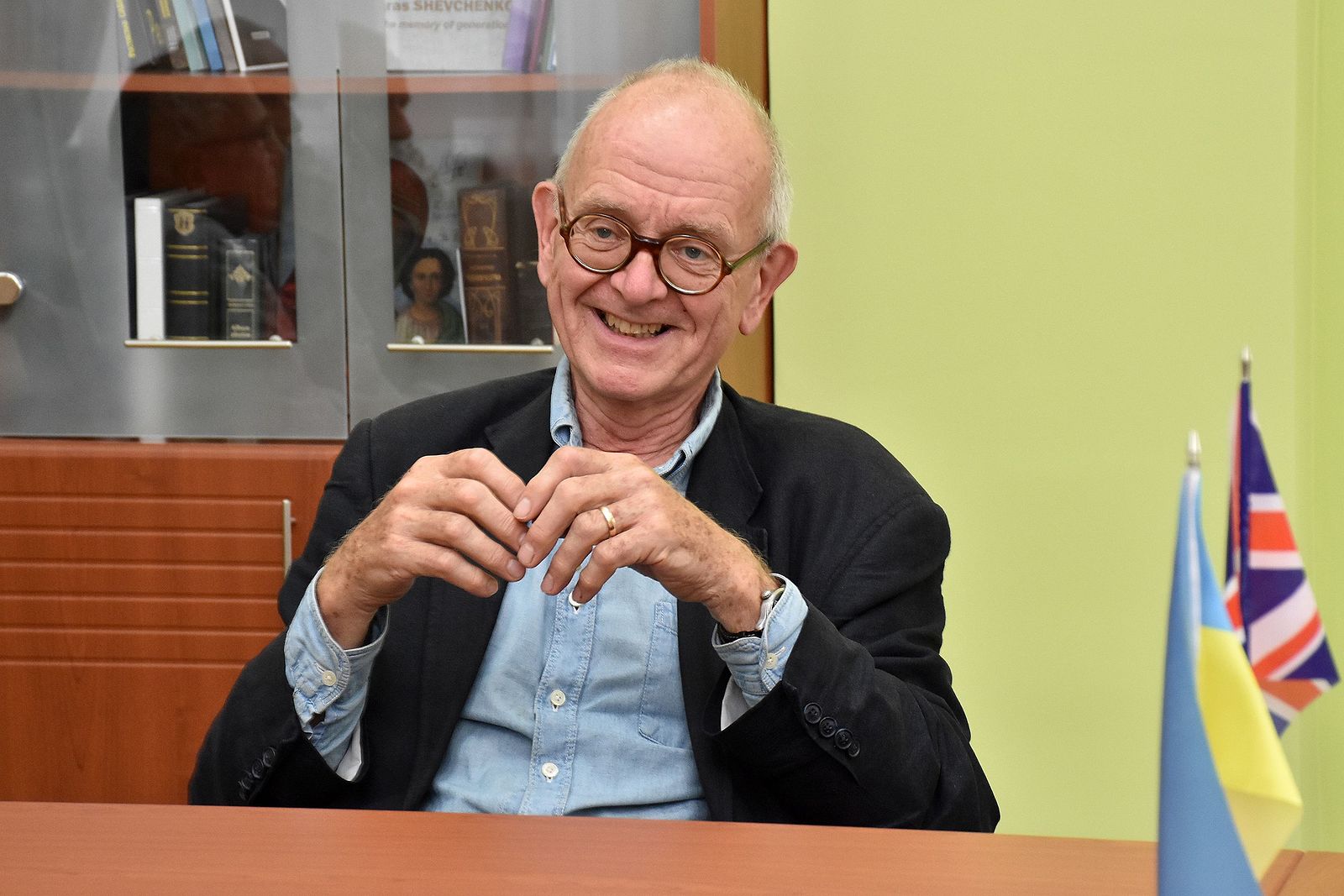 He is currently in remission from advanced prostate cancer — and has just returned from Ukraine, a country where for years he has pioneered modern medical practice.
Henry's a fervent supporter of Ukraine's struggle for sovereignty and security in the face of Russian aggression. He’ll be talking about this work there, past, present and (we hope) future.
He’s also a vocal critic of bureaucracy and abuse of power in the NHS. And he’s a campaigner for a change in Britain’s euthanasia laws.
And luckily for us, he is also strongly supporting Edward Lucas’s campaign to win the Cities of London and Westminster for the Lib Dems at the next election. He’ll be in discussion with Edward, and as always at our events, there’ll be time for an audience Q&A.
Henry’s books will be on sale so you can pick up signed copies — ideal gifts for Christmas and beyond.
When November 21st, 6pm (drinks) 7pm (discussion)
Where: National Liberal Club,  1 Whitehall Place SW1A 2HE (What Three Words — butter.opera.grass)
Tickets (early-bird rate, will sell out soon) £25