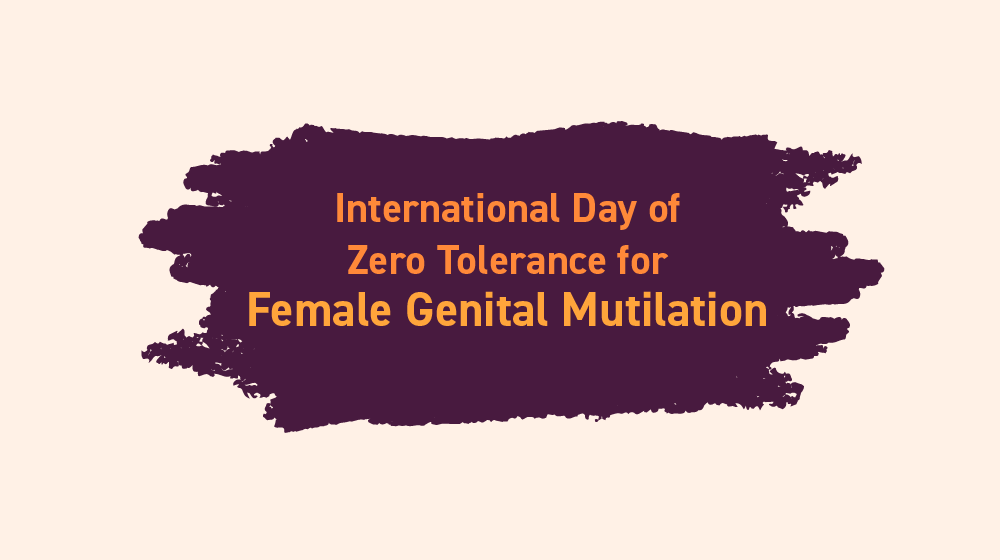 What is Female genital mutilation (FGM)?

An procedure that involves altering or injuring the female genitalia for non-medical reasons.

What are the complications?

Short-term complications such as:

Long-term consequences such as:

We are launching "Discussions With ...", where we host a facilitated 90-minute discussion as part of our local diversity strategy.

If you would like to come, please RSVP promptly. Our upcoming fundraiser for the Edward Lucas Campaign, Getting China Wrong with Sir Vince Cable is almost sold out!

Zoom - Link to the event will be emailed 48 hours prior.

If you are unable to attend in person, you can join us via Twitter.

What does the law say?

This procedure is recognized internationally as a violation of the human rights, the health and the integrity of girls and women.

The practice of FGM has been illegal in the UK since 1985.

Female Genital Mutilation Act of 2003 came into force, prevent girls travelling from the UK and undergoing FGM abroad as the majority of female children are taken abroad to be cut.

In October 2015 it was made a mandatory reporting duty for regulated health, social care & teaching professionals in England and Wales to report known cases of FGM in under 18s to the police.

2019 saw the first successful prosecution of a FGM perpetrator, however despite sending a strong message, they are likely to remain few and far between ac

While laws are in place to stop FGM, legislation is only part of the solution. Education, engaging families, bringing communities together and training are also paths towards eradication.

How widespread is the issue?

Although primarily concentrated in Africa and the Middle East, it is also practiced in Asia and Latin America. Its prevalence is predominantly encountered amongst immigrant populations living in Western Europe, North America, Australia and New Zealand.

It is estimated that about 100-200 million women survivors are living with the consequences of FGM globally. That is a truly frightening number and to put it into perspective, roughly 40 million humans live with HIV at present.

The COVID-19 pandemic has negatively and disproportionately affected girls and women, disrupting the global effort against FGM. In response to this disruption, the United Nations, through its UNFPA-UNICEF joint programme, has been adapting interventions that ensure the integration of female genital mutilation in humanitarian and post-crisis response.

What about the United Kingdom and Greater London?

NHS Digital reports 6,590 cases to have been reported between 2019-2020. An astonishing 50 per cent of all cases of FGM recorded in England are in London.

What about the Cities of London and Westminster?

In 2014, it was estimated that over 770 school girls were at risk of FGM within the constituency, with no new figures available. The Shared Services FGM Project was launched as a response across Westminster and the Tri-Borough area.

2. A clinic for girls with a holistic approach that meets the standards of a CP medical officer, offering practical and emotional help.

3. A Tri-Borough FGM Lead Safeguarding and Community Worker who leads the clinics and offers support and advice to front-line Social Workers.

5. Harmful Cultural Practices Pilot in partnership with MOPAC – a capacity building project that provides enhanced training for practitioners and on site “educator                  advocates” from the voluntary sector that provide advice on all forms of harmful cultural practices.

6. Community engagement events to inform local communities about the health and legal consequences of FGM.

7. FGM as a core component of all safeguarding training.

8. LSCB community worker who is building links with Mosques, Madrassas to build their capacity to recognise and respond to all safeguarding issues.

9. Raising awareness  in schools with staff and young people.

10. Summer campaign to raise awareness of the increased risks to girls over the school holidays in the community and professional networks.

What can we change to eradicate FGM for good?

Progress is too slow. Chiefly due to:

Why is the culture so slow to change around FGM? Perhaps for the same reason why the global culture around women is so slow to change. 700 million young girls are still forced into marriage worldwide - that is a ridiculously high number and equates to roughly 10% of humanity.

One has to ponder on the fact that were this a male related issue, would general awareness surrounding FGM be such a huge obstacle? Whatever the answer, the moral truth remains that millions of girls and women simply cannot wait that long, nor should they have to.

To do that we need everyone's help, and that includes you. We will continue to shine a light on this issue, use your voice and help us #EndFGM.

Volunteer | Make a Difference | Bring Your Community Together

Join the Liberal Democrats today from as little as £1 a month and help us demand better for our future.